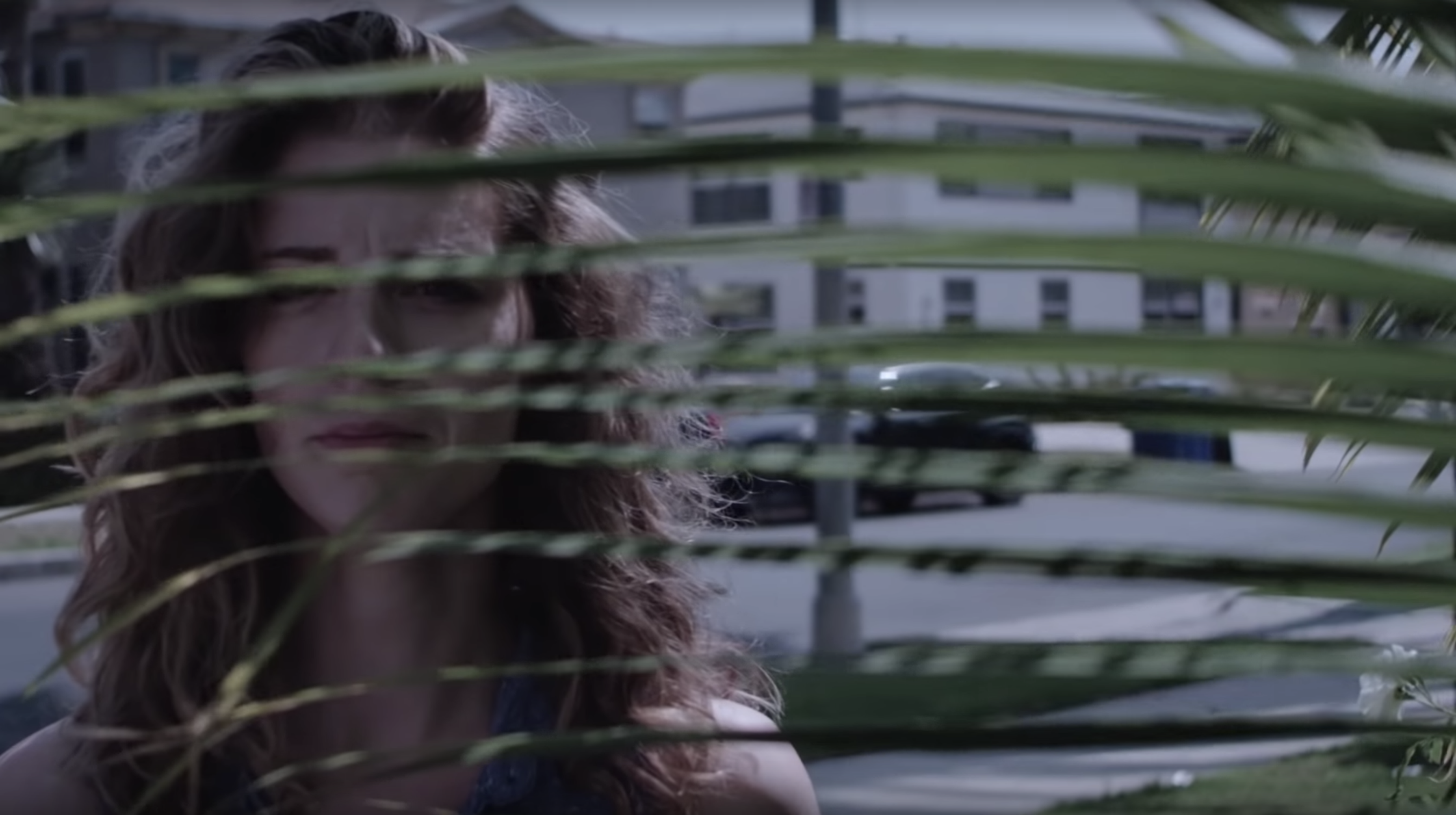 Behind The Episode, Episode Three

Lost At Sea (Behind The Episode)

In 2016, there were about 655 people incarcerated per 100,000 population. What’s startling about this statistic is that this represented the number of people currently in prison, not those who were ex-convicts and those out about in “the real world.” It’s a vicious cycle and hard to calculate since some of these people in jail have already been ex-convicts. About 83% of released prisoners are back in prison within 9 years of being out. 82% of these repeat criminals are arrested within the first 3 years of their entry into “the real world.” Clearly, the justice system is unable to reform many of its ex-convicts. Why do so many of these people become bitter or turn to crime again? Certainly, serving an amount of time is not a productive punitive measure unless this person is taught morals and values along the way instead of fighting in showers or eating bread for dinner. It’s hard to sustain proper working hours too. Clearly, the wardens watching Jeffrey Epstein were underpaid and under slept. If you want to conspiracize a step further you can suggest they were even under supervised. These epidemics on all fronts of the justice system must change so prisoners are properly treated for in prison so they may then be better integrated in society, thus finding a healthy purpose for living life. We must combat forms of depression and mental illness.

Episode 3 focuses on ex-convicts planning a terrorist attack on the Los Angeles marina. We are forced to confront our cliche understandings of prisoners to ascertain that these men at one point were just like you and me, coming from vaguely normal families but who underwent trauma that derailed them at some point in life. Shifter must work on negotiation tactics to understanding POV and perspective of each person she speaks to. This episode wishes to push the idea that everyone is an outcast and doesn’t realize it. Jamie, the British agent, works alone and brief meets Shifter, realizing the two could have been friends and helpful allies. Shifter then confronts Jonas who cannot see that they are similar in any way. Everyone is sheltered and closed off in this modern world, and we must connect before it’s too late. Shifter pushes herself to follow through Jamie’s dying wish, demonstrating how she feels about a promise. In this vicarious moment, she is able to imagine herself having a family or friends before she must depart and return to her nomadic life. We are all orphans of the storm, prisoners of time who hopefully will not rebel and break the laws of society but ones who may help one another in times of crises.

This episode pokes whimsical humor at elements of typical spy dramas where agents are left all alone. Shifter manages to defeat many foes but has to outsmart or outmaneuver them in various games of cat and mice. We wanted to make an episode that had choice emotional moments and then focused on visual games to tell the story. Real life can be surreal and funny, and not all episodes will be endlessly gritty. The themes of passion on all sides pushes the story as Shifter realizes a gang of criminals can be more tight knit than her own organization which vows that it follows the belief that they put their lives on the line for their own country. How patriotic do we feel?