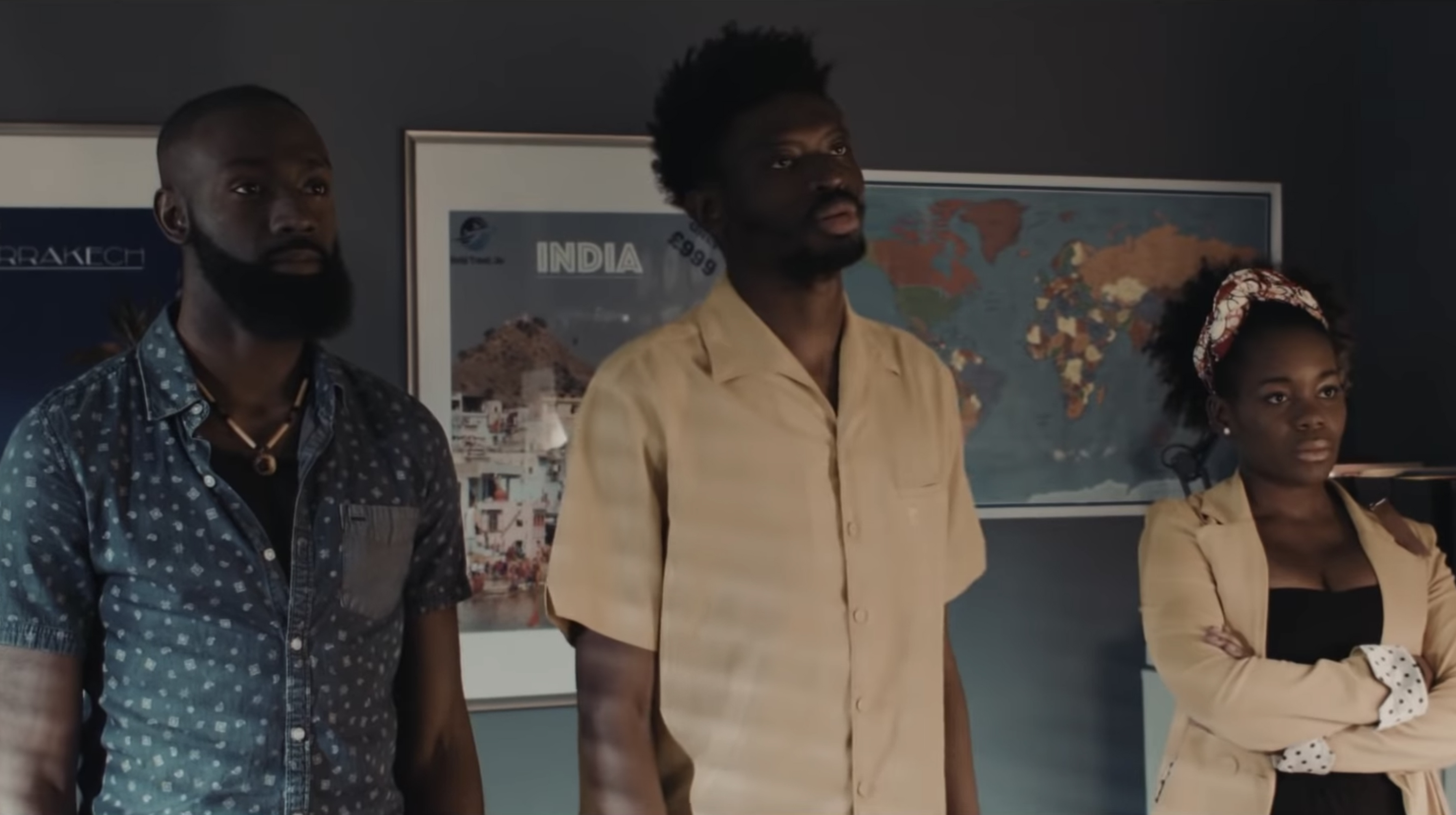 Canary In A Coal Mine (Behind The Episode)

Every country in Africa has its own unfortunate, tempestuous tale of colonial rule causing chaos and genocide, leaving behind a vicious cycle even after countries gain their independence. The DRC (Democratic Republic of Congo) is one such example. Originally known as Zaire by the Belgians, the DRC was run into the ground through annexation in which the native Congolese died from exploitation and disease.

Press Enter / Return to begin your search or hit ESC to close.

New membership are not allowed.