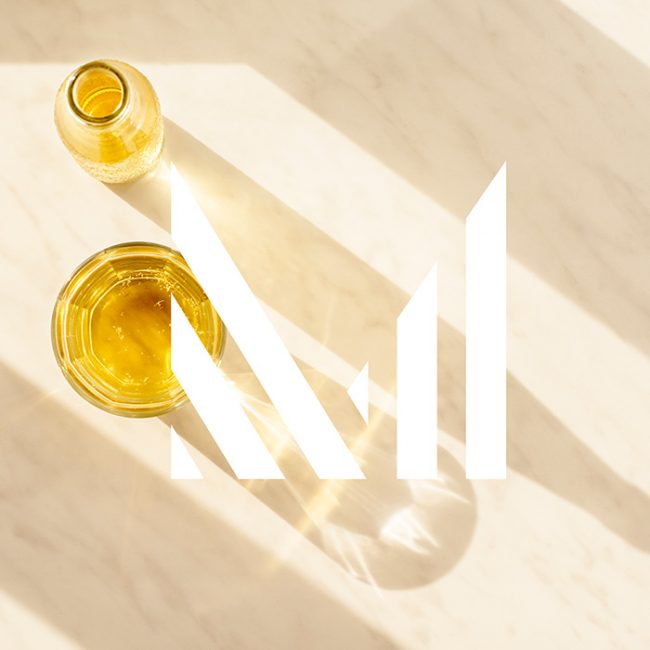 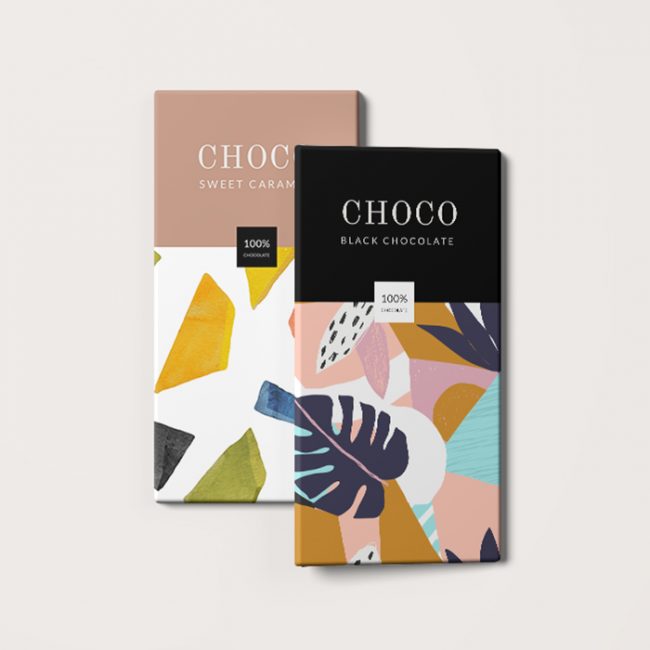 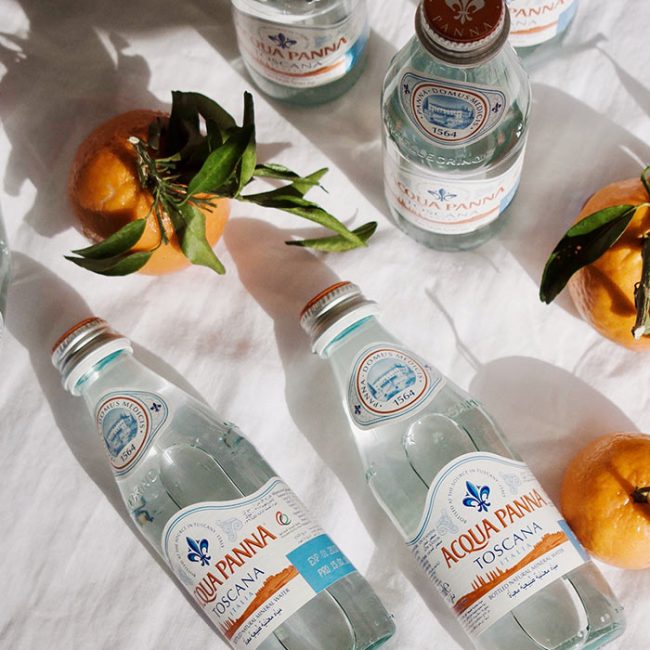 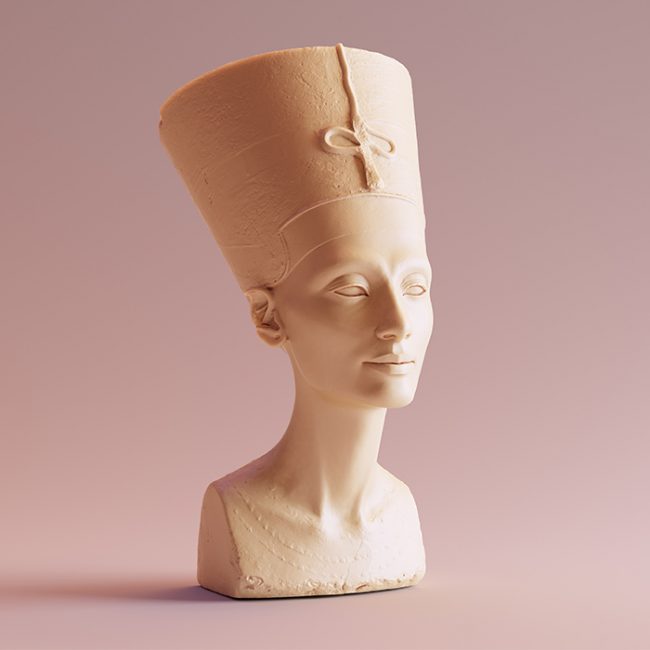 Lester Nare was born in Montreal, Canada and raised across the eastern seaboard of the US before attending Princeton University as a Visual Arts major.

While an Ivy League champion on the soccer field, he became a multi-disciplinary digital media marketing and product specialist capable of running the whole pipeline from ideation to development, implementation, growth and consumer engagement. As a skilled producer of digital content and editor of still, short-form, and long-form video content, he is adept at creating and managing a variety of assets, products and teams.

Prior to SHIFTER, he led successful campaigns in film, fashion, and gaming. His work as a Creative Director at BrandSlip led to successful video advertising campaigns with Paramount Pictures and Music Choice. He has also been featured by MTV, Arsenic, Complex Magazine, and TMZ for his independent production work at NARE TV.